The Struggle for Hong Kong’s Heritage

The Royal Geographical Society is pleased to welcome William Meacham to speak on “The Struggle for Hong Kong’s Heritage”.  In this lecture, Mr Meacham describes his over four decades, since 1972, of struggling to preserve Hong Kong’s Heritage as an archaeologist and heritage activist, ranging from the Kowloon-Canton Railway station, Ohel Leah Synagogue to the Hong Kong Club.  In a richly illustrated lecture, showing both documents and reminiscences from his experiences, he describes the rich historical record of Hong Kong, from ancient to colonial times, covering both archaeological sites and historical buildings.  He also discusses the disappointing dealings he had with various government departments, the Antiquities Advisory Board, the Legislative Council, the Ombudsman and even the courts, while attempting to preserve that heritage. 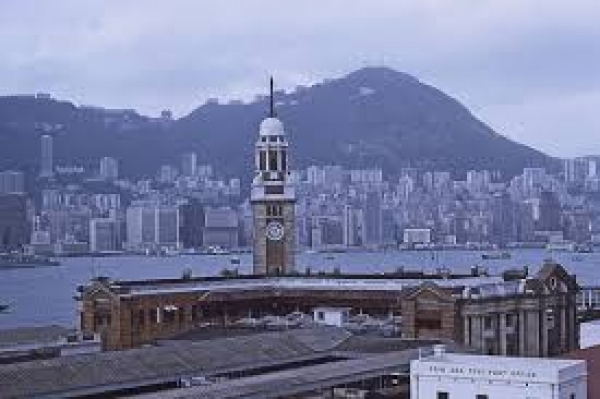 Mr Meacham initially describes the well-intentioned but largely ineffective early heritage efforts of 1899 and 1956.  He goes on to show that a serious movement only began in the 1970s with the enactment of the Antiquities and Monuments Ordinance, the rise of the short-lived Hong Kong Heritage Society and a major battle over the Kowloon-Canton Railway terminus.

Mr Meacham was an Antiquities Advisory Board member during the monumental fight over the preservation of the Ohel Leah Synagogue on Robinson Road.  He discusses what he considers egregious cases of governmental deception during that period.  In his talk, which is liberally sprinkled with anecdotes, Mr Meacham also gives descriptions of some of the high and low points in the various controversies, especially regarding the Kowloon-Canton Railway station, the Tsim Sha Tsui Hill and Marine Police Station, some major archaeological sites and the Hong Kong Club.

William Meacham was educated at Tulane University in New Orleans, the Sorbonne in Paris and the Gregorian University of Rome.  Mr Meacham is an archaeologist specialising in South China.  He has resided in Hong Kong since 1970, holding positions at the Hong Kong Museum of History and the Christian Study Centre on Chinese Religion and Culture.  From 1980 to 2012, he was a Research Fellow at the Centre of Asian Studies, The University of Hong Kong.  He was previously the long-standing chairman of the Hong Kong Archaeological Society.  Mr. Meacham has directed more than thirty archaeological excavations in Hong Kong and Macau; the largest of these was the sixteen-month survey and excavation of Chek Lap Kok Island, now the site of Hong Kong's international airport.  Among his other research interests is the Turin Shroud, about which he is world-famous for his research.  Mr Meacham is author or editor of 10 books on archaeology including The Archaeology of Hong Kong and Rock Carvings in Hong Kong plus numerous articles in international archaeological journals.

Members of the RGS and their guests are most welcome to attend this event, which is HK$150 for RGS Members and HK$200 for guests and others.  All those attending the talk are going to receive a copy of Mr Meacham’s eponymous eBook, which includes contributions from David Russell, chairman of the erstwhile Heritage Society, and Professor Elizabeth Sinn, a historian at Hong Kong University.