The Glories of the Tiger" with "Wildlife Crime: Why to be concerned

The Royal Geographical Society is pleased to welcome Valmik Thapar and Detective John Sellar, OBE, former United Nations Chief of Enforcement for CITES to speak on "The Glories of the Tiger" and "Wildlife Crime: Why to be concerned".  To introduce the subject, Mr Thapar shows how the tiger, the glorious iconic animal symbol of Asia, and one of nature's most beautiful and majestic animals, is on the verge of extinction with just a few thousands surviving in the wild.  Mr Sellar then shows how the global demand for wildlife products is the greatest in Asia, where growing affluence has fuelled an unprecedented rise in the trafficking of threatened species.  The presentation describes what drives the trafficking of animals and plants, the various forms such crime takes, the increasing involvement of organised crime groups and networks, and why this is something that should concern everyone. 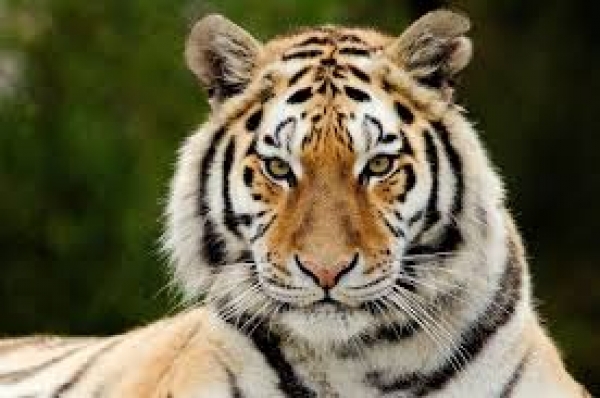 Valmik Thapar speaks at the lecture on the wild tiger of India.  The tiger, the iconic animal symbol of Asia, is on the verge of extinction with just a few thousand surviving in the wild.  Mr Thapar has spent the last 40 years observing and documenting India’s wild tigers, as a leading natural historian, writer and filmmaker.  He has played a significant role in conserving these tigers in India, which is home to more than half the world’s surviving tigers.  He has today become one of India’s most respected wildlife experts and conservationists and is currently writing his 30th book.  In this presentation, Mr Thapar tells the story of one of nature's most beautiful and majestic animals, and the serious threat it faces from poaching.

John Sellar shows that the harvesting, transportation and delivery of threatened fauna and flora into legal and clandestine markets is now recognised to involve considerable levels of criminality.  He shows that these organised crime groups have brought to what historically might have been viewed just as illicit trade, degrees of violence, intimidation, corruption and fraud that are more commonly associated with the trafficking of narcotics and firearms.  This also includes human trafficking and the involvement of heavily-armed gangs.  Trafficking in wildlife frequently involves money laundering, counterfeiting of permits and licenses, avoidance of currency controls, taxes and import/exit duties, and the acquisition of necessary documents through extortion, coercion and bribery.

John Sellar, OBE, has been engaged in law enforcement for almost four decades, initially in the Scottish Police Service and then for the United Nations.  As a Detective, he dealt with serious crime and also human rights abuses.  In 1997, Mr Sellar moved to Switzerland, handling anti-smuggling, fraud and organised crime issues for the Secretariat of the Convention on International Trade in Endangered Species of Wild Fauna and Flora (CITES), ultimately becoming Chief of Enforcement.  During 15 years with CITES, he conducted 230 missions to 65 countries, assessing enforcement in the field and designing strategies to tackle wildlife trafficking.