The Royal Geographical Society is pleased to welcome Ms. Dawn Li and Mr. Yue-kong Leung of Oxfam Hong Kong’s China Programme Unit to speak on ‘Poverty Alleviation for Rural-Urban Migrant Workers in China’.  According to government statistics, there are currently around 270 million rural-urban migrant workers in China.  Migrant workers have contributed significantly to the country’s rapid economic growth and urbanisation, but they remain neglected and marginalised in the cities where they toil, and face countless challenges.  In the lecture, Dawn Li, China Programme Director, and Yue-kong Leung, Programme Officer of the Urban Livelihood Team, illustrate how Oxfam works with partner organisations and vulnerable communities across the country to promote the enforcement of labour laws and policies, and advocates for the comprehensive protection of workers engag ed in informal employment and those suffering from occupational injuries. 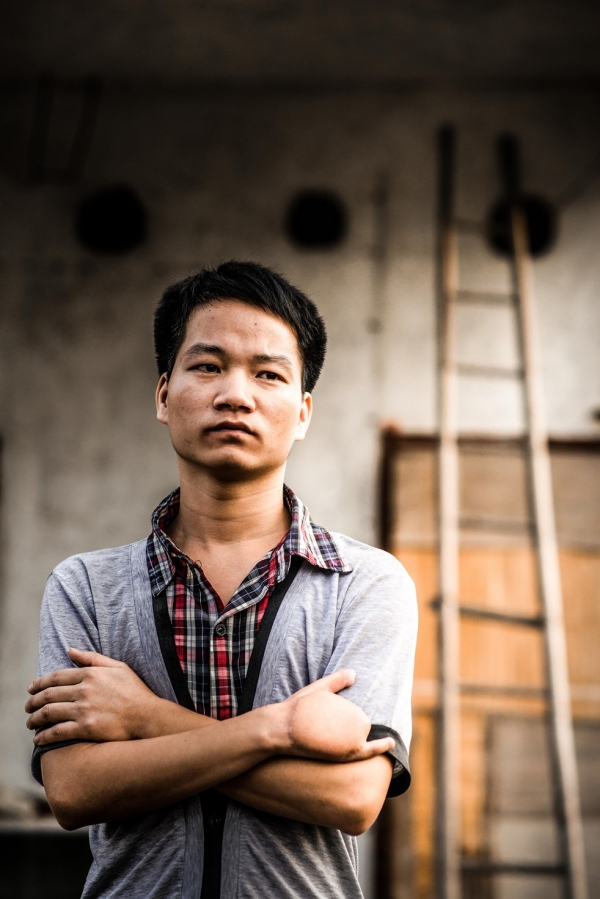 People born from the 1990s now account for 60% of the in-country migrant worker population.  This new generation of migrant workers hopes to reside and settle in the cities, but the hukou, or household registration system, and other unfair policies significantly limit their access to housing, children’s education, social security and many public services.  Without comprehensive protection of labour rights, these workers often face the challenges of deferred wages or arrears of pay, and in the case of domestic helpers almost no protection from labour laws.  Some even suffer from severe occupational injuries and diseases, many of whom were unable to receive compensation.

Oxfam advocates that everyone is entitled to basic rights and that a multi-dimensional approach with an emphasis on partnership can more effectively reduce poverty and its related injustices.  It has been working in mainland China since 1987 and began to address labour rights issues in the mid-1990s. Oxfam’s programme team was renamed ‘Urban Livelihood’ in 2007 to reflect its concerns on migrant worker-related issues that range from legal rights and accessibility of public services to community participation and social integration.  Dawn Li and Yue-kong Leung also demonstrate how Oxfam strives to reduce the barriers that prevent the migrant population from sustainable living in urban areas and promote social integration through a variety of community-based programmes and cultural initiatives.

Dawn Li holds a Master of Social Work degree from The Chinese University of Hong Kong and a Master of Arts in Social Policy from the University of York, United Kingdom.  She joined Oxfam Hong Kong in 1996, and over the past 20 years, she has led various thematic programmes in mainland China including those in post-disaster relief, rural development, urban livelihood, basic education, and gender and civic society development.

Yue-kong Leung holds a Bachelor of Business Administration in Global Business and Economics from the Hong Kong University of Science and Technology and received a Master of Arts in China Studies from the Chinese University of Hong Kong.  He joined Oxfam Hong Kong in 2014 and is working on migrant labour, children and community issues in the Pearl River Delta.  Previously, he served at The Institute for Integrated Rural Development Hong Kong.  He was responsible for a community development project in an impoverished county in Western Hunan, which covered economic, infrastructure and ethnic minority culture preservation initiatives.

Members of the RGS and others are most welcome to attend this event, which is HK$150 for Members and HK$200 for guests and others