John O’Brien
Wednesday, 9 Dec 2015
Google Calendar Outlook Calendar
Registration & Signing 7.00pm; Event 7.30 pm
Ming Hua College, Glenealy, Central (this convenient location is situated opposite the Fringe Club)
Members who wish to have a drink prior to the lecture may wish to go to the Fringe Club or Wilbur’s Bar, both opposite the venue

The Royal Geographical Society is pleased to welcome John O’Brien to speak on "Climate Change Visions 2100: Stories from Your Future".  In the lecture, Mr O’Brien discusses how the complex issue of climate change is one that the human race is struggling to address.  He argues, however, that visions can mobilise communities, countries and global networks to deliver outcomes and mankind achieves extraordinary things when it needs to. 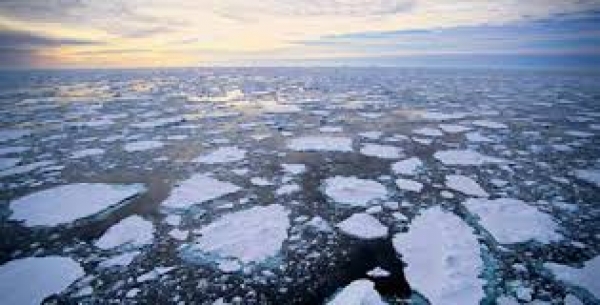 Mr O’Brien postulates that climate change solutions are not beyond mankind in any way, since technological solutions exist, scientific knowledge is plentiful and the world can afford the transition.  He believes that there are many rational arguments for clear paths forward, but that the complexity of climate change is only now in the psychology of communicating change.

The lecture explores how an understanding of communication psychology demonstrates why most environmental communications to date have been futile and why mankind has dithered for so long.  It also sets out an argument for how this can be changed and how the audience can participate in building the future.  As part of a global project on climate change communication, Mr O’Brien has the collated visions from 80 of the world’s leading environmental thinkers including Mary Robinson, Christiana Figueres, Bill McKibben, Connie Hedegaard, Yvo de Boer and many others.  His Visions 2100 Project is now seeking to engage the global community.

Mr O’Brien is coming to Hong Kong directly from delivering the same lecture at the Paris COP21 Conference and is going to share his insights on progress in Paris and where climate change action is heading.

John O’Brien hails from Australia and read engineering at Oxford University and then at Trinity College, Dublin.  He also holds a MBA, GAICD, CPEng and MIEAust from other institutions.  Mr O’Brien is the founder of Australian CleanTech and Sino CleanTech, research and advisory firms that assist cleantech companies to grow, investors to invest successfully and governments to drive cleantech industry growth.  Australian CleanTech has founded and manages the Australian Cleantech Cluster, which connects 300 member companies from industry to finance.  Mr O’Brien lectures at the University of Adelaide, is a member of the South Australian Premier’s Climate Change Council and has advised on $200m of cleantech grants for the Australian Government.  Mr O’Brien published Opportunities Beyond Carbon in 2009 and in 2015 has launched the global VISIONS 2100 Project including an eponymous pub lication that seeks to redefine environmental communications.