Kingdom by the Sea: a Celebration of Dutch Heritage

The Royal Geographical Society is pleased to welcome Mark Zegeling to speak on "Kingdom by the Sea: a Celebration of Dutch Heritage".  In this lecture, going behind the scenes, Mr Zegeling looks at a nation which pushed the boundaries of a country limited in size but great in hopes.  From the 17th century onwards, Dutch merchants and traders travelled the seven seas and all the oceans in search of new opportunities. 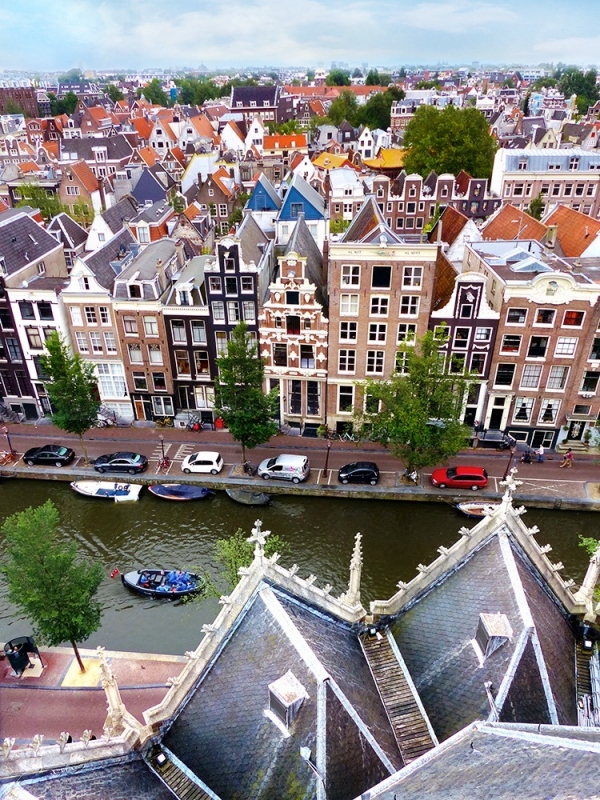 In the Golden Age, Amsterdam became the warehouse of the world and the gateway to Europe. At the same time, Dutch scientists unravelled the mysteries of daily life, while painters presented a new vision of reality and changed the world of art.  Mr Zegeling also tells the inspiring stories of courageous pioneers, innovative entrepreneurs, talented artists and other notable characters who have captured the imagination for centuries. He recounts a charming, fascinating and vividly illustrated treasure trove of historical stories of the Dutch Golden Age.

Mark Zegeling is an author and journalist from Amsterdam, the Netherlands.   He has had a career in television spanning over 25 years during which he has worked on about 80 different productions.  In 2013, ‘Little Kingdom by the Sea, a walking guide through History' was published, covering the amazing history and architecture of the Netherlands and the hidden stories behind the facades of more than hundred iconic landmarks across the Netherlands.  The book became an instant bestseller.  In 2015, he published ‘Kingdom by the Sea, a Celebration of Dutch Cultural Heritage’.  He is a member of the advisory board of Delft Village, a real estate project in blue and white colours, which pays homage to the rich architectural history of the Netherlands.  Mr Zegeling speaks worldwide and curates exhibitions visualising the stories of the iconic houses about which he writes.

Members of the RGS and guests are most welcome to attend this event, which is HK$150 for RGS Members and HK$200 for guests and others including a complimentary glass of wine.