Patagonia: A Journey to the End of the World

The Royal Geographical Society is delighted to welcome Andrea Oschetti to speak on “Patagonia: A Journey to the End of the World”. In this lecture, Mr. Oschetti speaks of his journey in the footsteps of Magellan and Darwin, hiking to the end of the earth in Patagonia on a quest to re-enact the voyages of his heroes. Through engaging storytelling and inspiring photographs, Mr. Oschetti makes a case for the accessibility of adventure to any lovers of geography, history, exploration and discovery. 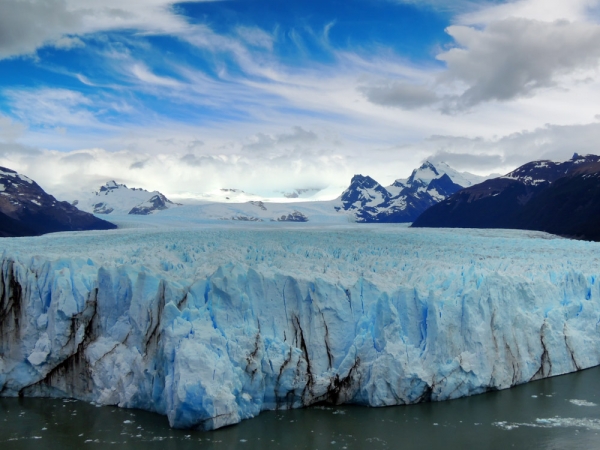 Mr. Oschetti left for Patagonia to hike to the end of the world in the Tierra del Fuego, inspired by two of the world’s greatest adventurers: Magellan’s first circumnavigation around the globe and Darwin’s voyage of the Beagle. He drove historical routes and then trekked through lands of pristine beauty, through the wild landscape of the southern Antarctic tundra and the Magellanic forest. He reached the irregular coastline of the Beagle Channel, where the slopes of the Cordillera Darwin drop precipitously to the sea dotted by majestic glaciers, where the world was thought to come to an end.

Mr. Oschetti describes his inspiring journey from the north of Patagonia to south and back again, off-trail into the wilderness “to the end of the world” and back. Mr. Oschetti discusses the sense of purpose and presence that comes from retracing historical expeditions and his unexpected liberation from being lost.

Andrea Oschetti hails from Italy. He read for a MBA in Management at the Universita Cattolica del Sacro before taking a MA in Anthropology at Chinese University of Hong Kong. He worked as Managing Director of a trading company in Hong Kong before starting a private kitchen. He has also been a journalist for international publications including CNN and has been on numerous expeditions around the world to retrace the steps of inspiring historical figures. He founded Blueflower in 2016, a travel company for travellers with a thirst for adventure.

The Royal Geographical Society – Hong Kong wishes to express its thanks to Freshfields Bruckhaus Deringer for its generous assistance with this event.