Making Sense of Modern Chinese History: What Everyone Needs to Know

The Royal Geographical Society is pleased to welcome again one of the world’s foremost China experts, Dr Jeffrey Wasserstrom, to speak on “Making Sense of Modern Chinese History: What Everyone Needs to Know”.  In this lecture, Dr Wasserstrom reassesses several themes of contemporary Chinese history in a realistic and intriguing new way. 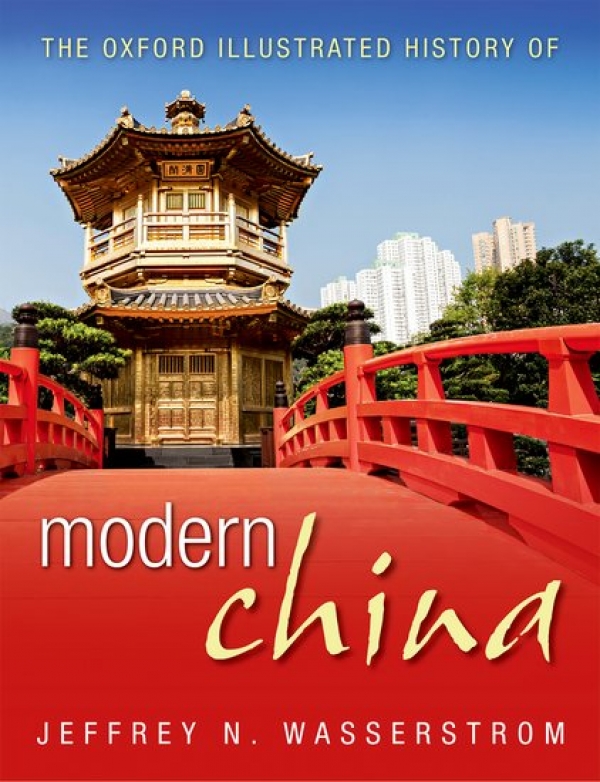 Dr Wasserstrom speaks of how China has changed since 1644, when the Ming Dynasty fell and the Qing Dynasty began.  He discusses what have been the main recurring patterns in the world’s most populous country during the last few centuries.  He wonders whether the impact of government talk regarding “thousands of years” of continuous Chinese civilisation and “enduring Chinese values”, whether true or not, illuminate or distort.  He shows how ideas about the past have been used, abused, reworked and repurposed by Chinese leaders and protestors from 1900 to today.

He talks of a series of big questions, drawing on thoughtful essays by an international array of specialists in different periods and eye-popping images brought together in The Oxford Illustrated History of Modern China, which he edited.  While tackling broad topics, the presentation zeroes in on various specific texts, including popular novels of the Ming and Qing eras.  He discusses events, such as the Boxer Rebellion and international invasion of 1900, to show how looking backward can help to make sense of what is happening in China today and in the future.