Lessons for the Planet from the Hong Kong Countryside

The Royal Geographical Society is pleased to welcome Professor Stephen Blackmore CBE VMH FRSE to speak on "Lessons for the Planet from the Hong Kong Countryside".  In this lecture, Professor Blackmore argues that it is vital for the planet to increase forest cover and biodiversity within populated urban areas.  He discusses the successful story of the reforestation of Hong Kong, making comparisons between the Hong Kong he knew and photographed i n the 1960s as a schoolboy and the situation today.  He believes that the Hong Kong experience is a most relevant one for the planet, and that other urban centres should try to emulate Hong Kong in this respect. 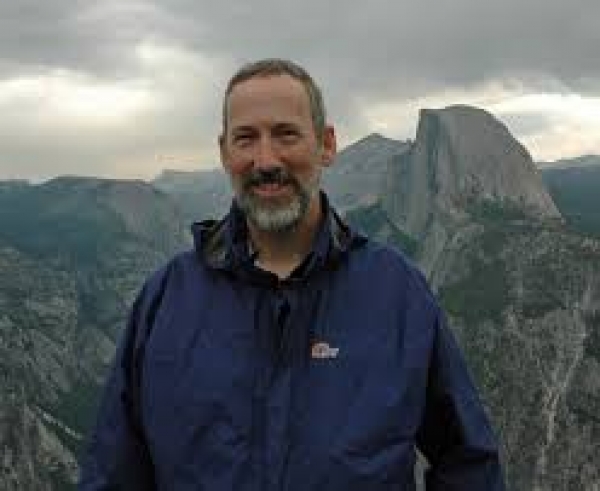 The title echoes a book by Geoffrey Herklots, “The Hong Kong Countryside: Throughout The Seasons”, which influenced Professor Blackmore as a child.  Geoffrey Herklots was a Botanist in Hong Kong during the 1930s.  Herklots work was studied by Blackmore, leading him to study botany and he is now the Queens Botanist, an honorary appointment held in the Royal Household established in 1699.

Professor Stephen Blackmore has been fascinated by plants since an early age and had his first experiences of the Chinese flora in Hong Kong in the 1960s.  He studied botany at the University of Reading where he obtained both his BSc and PhD.  Following appointments at the Aldabra Research Station, in the Seychelles, and at the University of Malawi, he joined the Botany Department of the Natural History Museum, London, in 1980 as the Head of Palynology.  He was appointed as the Museum's Keeper of Botany in 1990, serving until 1999, when he took up the post of Regius Keeper, Royal Botanic Garden Edinburgh.  His achievements have been recognised by three medals from the Linnean Society and the highest awards of both the Royal Caledonian Horticultural Society (the Scottish Horticultural Medal) and the Royal Horticultural Society (the Victoria Medal of Honour).  He Chairs the Board of Botanic Gardens Conserv ation International (BGCI) and is Chairman of the Darwin Initiative, a UK government funding scheme for biodiversity launched at the Earth Summit in Rio, which has now spent over £125 million on projects in 159 countries.

The Royal Geographical Society – Hong Kong wishes to express its thanks to The Executive Centre for its generous assistance with this event.