The Royal Geographical Society is delighted to invite members to a photographic masterclass with one of the world’s most famous photographers, John McDermott. This is an ideal opportunity to meet the master photographer in person, as he describes his photographic work and techniques in an inspiring three and a half hour event. Mr McDermott is going to be on hand for autographs and photo taking after his presentation. Some of his books are going to be available for sale and signing. 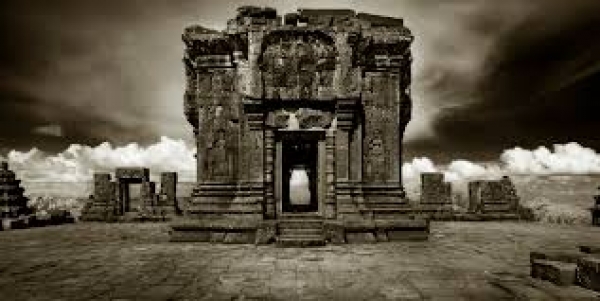 The schedule of the day is as follows:

4:30                Photographic signings, autographs together with showing of the best three photographs taken by the audience with John McDermott presenting awards for these photographs

John McDermott is a photographer hailing from Los Angeles, now based in Cambodia. His iconic works have also received international recognition at the Lux Awards, ADDY Awards, Epson International Pano Awards as well as the Black and White Spider Awards. He is best known for his black and white photos of temples taken with infrared film, especially of temples such as Angkor Wat, Bayon, Ta Prohm and others.

Mr McDermott’s work has been exhibited internationally, and is held in museum and private collections worldwide, including works on permanent display in The National Museum of Cambodia in Phnom Penh. His photographs have graced the pages of The New York Times, Conde Nast Traveler, Newsweek, Time, Travel + Leisure and Archaeology Magazine.

Mr McDermott uses infrared films to capture the spirit of temples in ancient and forgotten world of South East Asia due to the much broader range of sensitivity to light they have than standard films. As a result, areas of intense light seem to glow producing a dreamlike look in the photo. Mr McDermott continues to work with analog and digital photography today. Although he shoots Angkor less often these days due to the large number of tourists and the ongoing restoration work, Mr McDermott travels to places such as Kathmandu, Bali, Jordan, and Myanmar a few times every year to shoot new collections.

This event is co-sponsored with Monogram Asia