A Life in the Mountains: An evening with Five Great Mountain Guides

The Royal Geographical Society is delighted to welcome to Hong Kong a group of great mountain guides for a combined talk on  “A Life in the Mountains: An evening with Five Great Mountain Guides”.  The guides have extensive experience of working in the mountains as well as completing their own expeditions.  During this event, they speak and answer questions about their careers working in the mountains of Britain, Europe and the Greater Ranges.   They share their scariest, funniest and most bizarre mountain encounters. 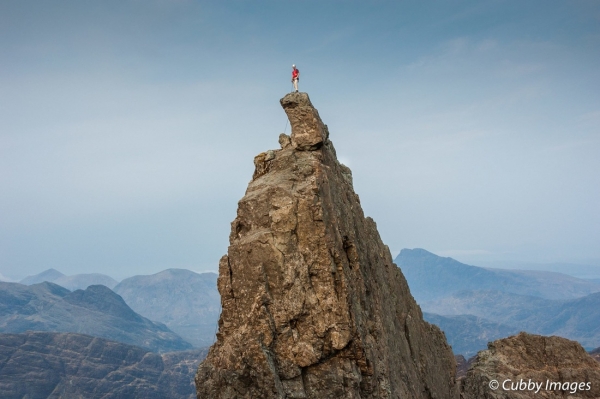 It is rare to have such a concentration of experience, expertise and mountain stories in Hong Kong.  The guides are visiting Hong Kong to work on the HK Vertical1000 event at Island East on 9 December 2017.  Of particular note is Dave “Cubby” Cuthbertson who was considered Scotland’s most accomplished rock and ice climber during the 1980s and 1990s and Iain Peter who has guided in the big mountains and has subsequently held senior positions within the guiding community.

The format for this event is informal.  Attendees have the opportunity to ask the panel questions of interest over a drink and gain an understanding of what it is to spend a life working in the mountains.

The panel of guides includes:

Dave “Cubby” Cuthbertson – Mr Cuthbertson pushed climbing in Scotland to new heights in the 1980s and 90s and has many bold first ascents to his name.  He has since worked as a mountain photographer and safety adviser on many mountain film productions such as Everest and Touching the Void.

Iain Peter - With 30 years of guiding experience and ascents including the Eiger North Face, Cerro Torre, Cho Oyu and Gasherbrum 2, Mr Peter has guided clients to the summit of Everest as well as several other Himalayan peaks.  He has subsequently served as Executive Secretary of Mountain Training UK with oversight of all mountain qualifications.

Andy Cunningham – Mr Cunningham y has several notable first ascents to his name and has been instructing in the mountains for several decades.  He co-authored the reference book “Winter Skills: Essential Walking and Climbing Techniques”, the official handbook for the Mountaineering Instructor (MI) and Winter Mountain Leader (WML) qualifications.

The Royal Geographical Society - Hong Kong wishes to express its thanks to Macquarie Securities for its generous assistance with this lecture.