Finding the Source of the Irrawaddy

Wong How Man
Friday, 2 Feb 2018
Google Calendar Outlook Calendar
Complimentary Drinks Reception 6.30 pm; Lecture 7.30 pm
UBS, 52/F, Two International Finance Centre, 8 Finance Street, Central
Registration method: Registration at the event.
The Royal Geographical Society is pleased to welcome Wong How Man, China’s greatest explorer and one of our most popular lecturers, to speak on “Finding the Source of the Irrawaddy”. Based on exhaustive map and satellite image research, a CERS team led by Wong How Man reached the headwater, and ultimately source of the Irrawaddy River in Zayu County of southeastern Tibet in May 2017. This expedition was especially interesting, since the location so excitingly found was also proved to be the source of the Dulongjiang of northwestern Yunnan. 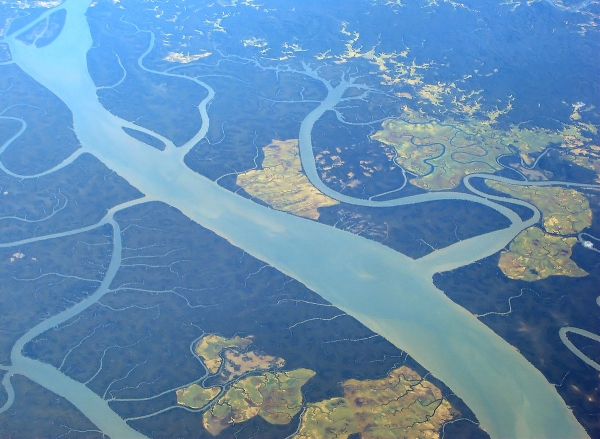 While the source lake is still ice and snow bound, the team made important observations at the high pass, where the watershed is the divide between the Salween and the Irrawaddy.  In verifying a Beijing remote sensing expert’s account that the high alpine lake in Zayu is the scientific source of the great river, the CERS team discovered that under the snow, there is a major stream that feeds the lake which can be traced for another 1.4 kilometers.  Just two ridges away is another tributary source, which in length is only 40 meters different, thus justifying calling the Irrawaddy source a twin source.

Hailing from California, USA, Wong How Man is the Founder President of the China Research & Exploration Society.  Being “China’s most accomplished explorer”, Time Magazine has honoured Mr Wong as one of their 25 Asian Heroes.  In a career spanning 30 years of exploration in remote China together with neighbouring countries, Wong How Man is a veteran at the National Geographic, having led six major expeditions for the magazine.  In 1986, he founded the China Exploration & Research Society, which expanded his exploration work to conservation of China’s natural and cultural heritage.  He has authored 15 books and innumerable articles, and his work has been featured often on CNN, National Geographic Channel and many other media.

The Royal Geographical Society - Hong Kong wishes to express its thanks to UBS for its generous assistance with this lecture.