City of Devils: Shanghai in the 1930s 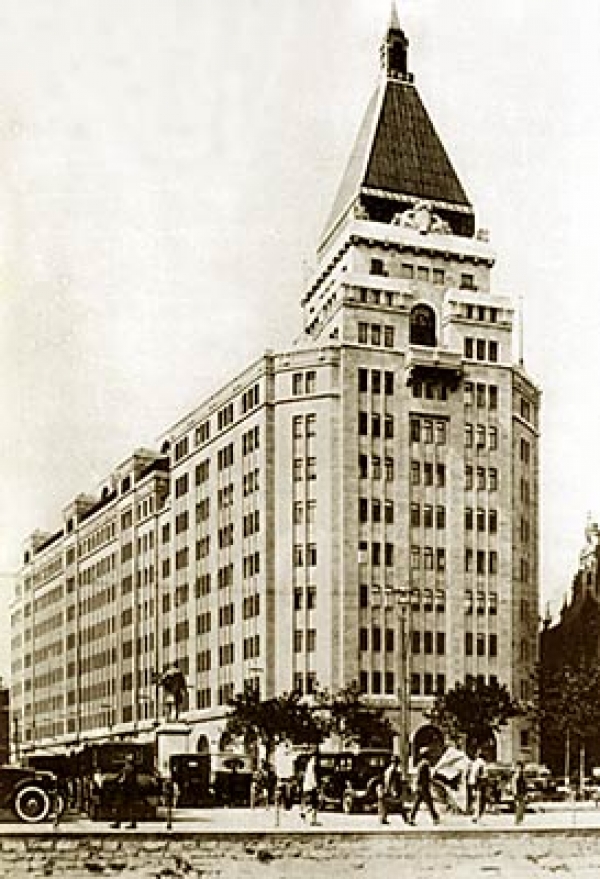 Paul French read history, economics and Mandarin at the University of London and has an M. Phil in economics from the University of Glasgow.   He was based in Shanghai for a decade as a business advisor, writer and analyst.  He is the author of several well-known works of Chinese and Asian History including The Old Shanghai, Oil on Water: Tankers, Pirates and the Rise of China, China's Foreign Journalists from Opium Wars to Mao, Adventures of an American in Shanghai, North Korea: Paranoid Peninsula, One Billion Shoppers, Midnight in Peking and his recently published City of Devils.

Members of the RGS, their guests and others are most welcome to attend this event, which is HK$150 for RGS Members and HK$200 for their guests.

Please choose which Session you would like to attend.