The form #97 does not exist or it is not published.

Charlie Walker
Monday, 10 Dec 2018
Google Calendar Outlook Calendar
Festive Drinks Reception 6:30pm, Talk 7:30pm
The Haven, 29/F, Wyndham Place , 40-44 Wyndham Street, Central
Pre-payment. Please scroll down.
British adventurer, writer and speaker Charlie Walker tells of his 8,000km triathlon, entitled Following the Line, along the perceived border between Europe and Asia in this talk. He speaks on the fascinating cultural, geographical and environmental differences between the ‘East’ and ‘West’ he observed on this journey. 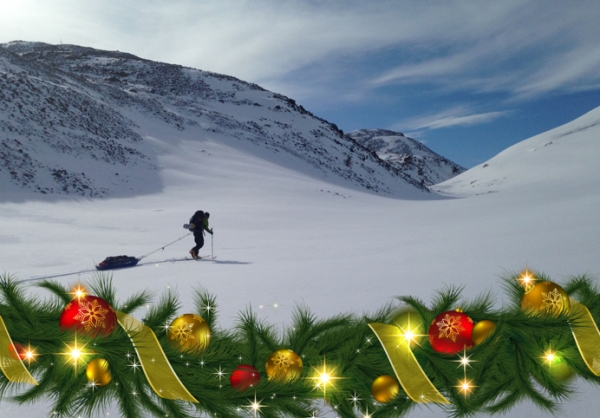 Mr Walker began the triathlon in mid-winter of 2017 from the Arctic coast of Central Russia and completed it with reaching the Bosporus in Istanbul.  He reflects on the expedition, which involved danger from wildlife, remoteness and extremes of both hot and cold temperatures.  The journey was made up of three legs; ski touring through the Ural Mountains, paddling along the Ural river to the Caspian Sea and finally cycling the Caucasus range and skirting the Black Sea coast, ending on the Bosporus in Istanbul.  Mr Walker notes that Following the Line was not just an endurance feat, but also an exploration into the cultural identity of the countries he visited along the way.

The differences he speaks on are not only geographical and environmental, but also cultural and he reflects on what he learned about what it means to be Asian or European.  He discusses the contested relevance of the border in a modern world, and comments on the immense cultural diversity, but also what unites the people along the border.

Charlie Walker grew up in the UK and holds a Bachelor’s degree in English and Classical Studies from Newcastle University and a postgraduate degree from the London School of Journalism.  He worked for the Daily Express newspaper and his work has featured a number of other publications including The Times, Wanderlust and Sidetracked Magazine.  He specializes in long-distance, human powered expeditions and has travelled over 50,000 miles by bicycle, foot, horse, ski and canoe.  His expeditions have taken him across Europe, Asia and Africa as he walked across China’s Gobi Desert, trekked through Mongolia and canoed along the Congo River.  Mr Walker’s longest expedition to date was a 4-year 43,000-mile bicycle journey reaching the furthest point from Britain in Europe, Asia and Africa.  He is a Fellow of the Royal Geographical Society and recipient of the Transgolbe Expedition Trust’s ‘Mad but Marvellous’ grant.  His first book Through Sand & Snow was published in 2017 and he is currently working on a book about Following the Line.

Members, guests and others are most welcome to attend this talk, which is HK$150 for Members and HK$200 for guests and others including mulled wine and mince pies. This event is free of charge for Student Members.