The form #100 does not exist or it is not published.

The RGS-HK is delighted to invite you to guided tours of the Endurance Exhibition accompanied by a festive drinks reception with mince pies. 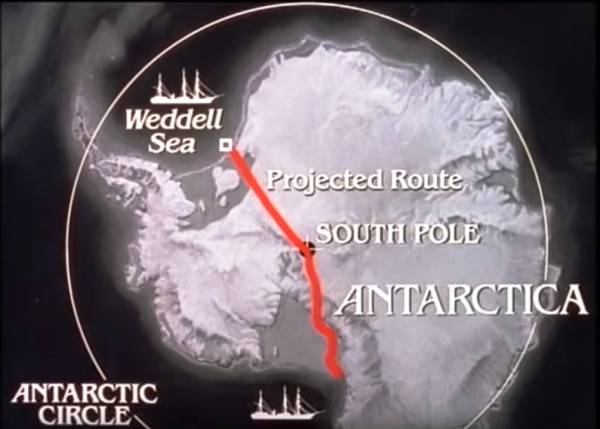 At 8 pm, the documentary Survival: The Shackleton Story will be shown.  It was produced and directed by noted documentary film maker and writer Nancy LeBrun and features a large amount of historic archival still and moving images taken by the Endurance Expedition's photographer, Frank Hurley. It also has interviews with Sir Ernest Shackleton's son, Lord Shackleton, himself a noted explorer, Cabinet Minister and President of the RGS.

The documentary gives fascinating insights into the expedition itself, which is widely regarded as the greatest story of human survival.  The screening is followed by a Q&A session.

This event is complimentary for RGS members and non-member tickets are available for HK$100.