What are the biggest Geopolitical Issues facing the World 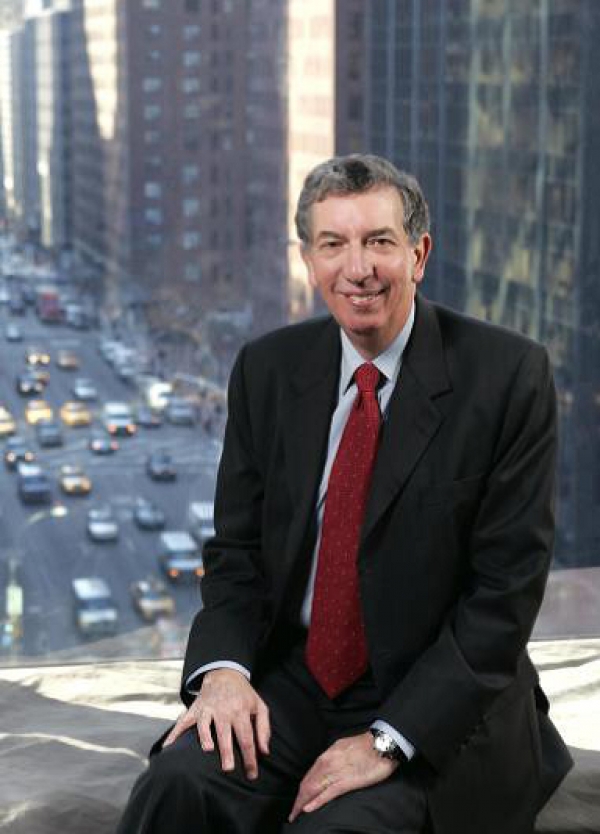 In a world grappling with China’s and Russia’s aspirations and transformed political landscapes in the US, UK and France, he explores the world’s keys issues.  In particular, he discusses the key social, environmental and political factors internationally that are likely to drive events.  This includes commentary on regional themes such as North Korea, Taiwan and the South China Sea.

Sir Alan Collins, KCVO, CMG hails from London and was educated at the London School of Economics, where he read international relations and economics.  Following a career in the Ministry of Defence, he joined the British Foreign and Commonwealth Office.  He served as a diplomat in Africa, Asia and Head of the Aviation and Maritime Department in London.

In 1995, Sir Alan became Director-General of the British Trade and Cultural Office in Taiwan and subsequently Ambassador to the Philippines.  He was then appointed High Commissioner to Singapore, where he also served in the delegation that won the 2012 Olympics for London.

In 2006, Sir Alan became Consul General in New York and Director-General of Trade and Investment in the United States.  He was subsequently Managing Director of Olympic Legacy to take charge of the strategic direction of London 2012 following the Olympics.   Since 2011, Sir Alan has held a number of directorships, including at the Prudential, ICICI and JP Morgan groups.  Since 2012, Sir Alan has also been Director-General of the Commonwealth Business Council.