On the Trail of the Big Scoop: Not for Publication...

Nick Fielding, Leading Investigate Journalist
Wednesday, 10 Apr 2019
Google Calendar Outlook Calendar
Drinks Reception 6.30 pm; Talk 7.30 pm
1/F, The Hong Kong Club, 1 Jackson Road, Central
Pre-payment is requested. Please scroll down. Member: Mr R. Gibson Please note that no blue denim, T-shirts, flip-flops or sportswear are permitted at the HK Club. For further details, please go to https://www.thehongkongclub.hk/public/dress-code-policies.html
In this talk, Nick Fielding, one of Britain’s most famous investigative journalists, tells how he plied his trade. He spent much of his career working as an investigative journalist, rising to become chief investigative reporter on the Mail on Sunday and senior reporter on The Sunday Times. 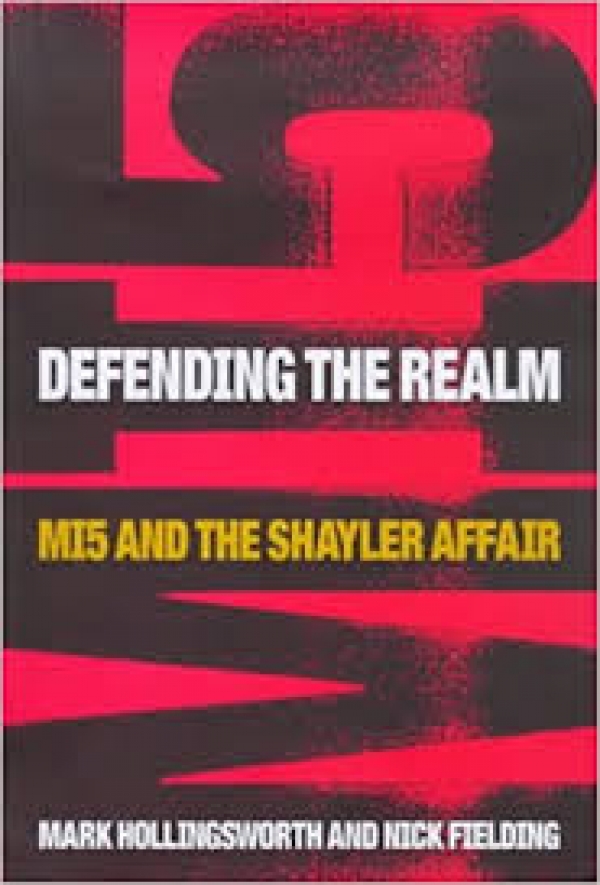 During that time, Nick broke stories that resulted in the resignation of a Cabinet Minister after revealing he had given fugitive financier Asil Nadir an inscribed watch.  He also revealed the inside story of how the 9/11 attacks were planned, reporting the only interviews ever freely given by the main organisers.  He also led to the exposure of a passport forger and to the publication of the allegations of two former British intelligence officers, renegade MI5 officer David Shayler and MI6 whistleblower Richard Tomlinson.

But often the ‘story of the story’ was even more fascinating than whatever appeared in the papers. In this talk, Nick reveals the inside story some of the extraordinary – and often hilarious - tales in which he was involved.

Nick Fielding is a famous investigative journalist, author and traveller.  He has been a professional journalist all his career, since graduating from the City University School of Journalism.   He was Senior Reporter on The Sunday Times, where he covered the aftermath and implications of the 9/11 attacks, reporting from Afghanistan, Pakistan and the Far East.  Before joining the staff of The Sunday Times, he was Chief Investigative Reporter of the Mail on Sunday, where he worked on many international stories, and before that he was a reporter on The Independent.   In addition, he has published books on the workings of Britain’s domestic intelligence service, MI5, Defending the Realm: MI5 and the Shayler Affair and on the detailed planning for the 9/11 attacks in 2001.

He has travelled extensively, often by foot or on horseback, over long distances in Central Asia, Mongolia and Siberia, where he has visited Tuva and Kamchatka.  He recently published his latest book, South to the Great Steppe: The travels of Thomas and Lucy Atkinson, which was launched at the Royal Geographical Society, where he is a Fellow.  He holds numerous other fellowships and awards.