The Evolution of the Earth

Professor Albert Zijlstra
Tuesday, 21 May 2019
Google Calendar Outlook Calendar
Complimentary Drinks Reception 6.30 pm; Talk 7.30 pm
Clifford Chance, 27/F, Jardine House, 1 Connaught Place, Central
Pre-payment is requested. Please scroll down.
In a repeat of this exciting sell-out talk, Prof Albert Zijlstra shows the different faces of the Earth, from the early days of its formation to its current state. With his trademark zest and humour, he then moves on to what the Earth is likely to become like in the future. 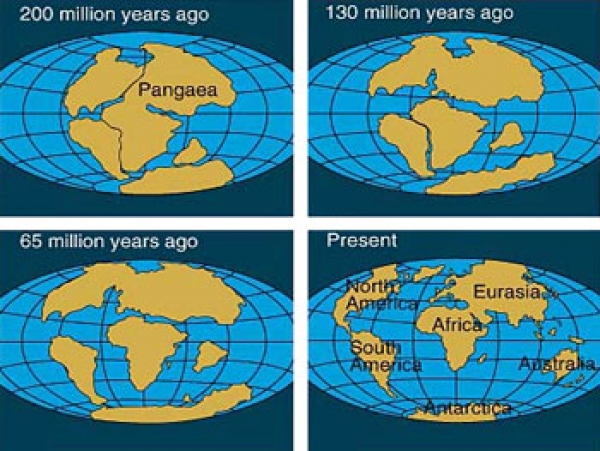 The Earth is a changeable place.   At present mankind is dealing with the impacts of a changing climate and a rising sea.  But looking back in time, conditions have always been varied.  The continents have drifted, sometimes apart, sometimes together, and oceans have come and gone.  Even the air has changed: it would have been unbreathable for humans as recently as a billion years ago.  There have been ice ages and hot houses.

At times the Earth was frozen over completely, with glaciers even in the tropics, and at other times it was too hot for complex life to survive.  Prof Zijlstra discusses what caused the Earth to change so much – and what would the Earth have looked like 1, 2 or even 4 billion years ago.

Some of the changes are rooted in astronomy, while some are caused by geological processes.  Some are caused by life itself which changed the composition of the atmosphere and affected the delicate temperature balance.  But some were caused by accidents, from asteroids which impact Earth and left their giant craters.

Prof Zijlstra obtained his PhD from the University of Groningen. He has been employed at a variety of observatories around the world, including the South Africa Astronomical Observatory, the National Radio Astronomy Observatory in the USA, and the European Southern Observatory in Germany.  Prof Zijlstra has published more than 600 articles.  His main area of research is the final stages of the evolution of stars and his work on the future of the Sun received wide-spread coverage recently.

The Royal Geographical Society – Hong Kong wishes to express its thanks to Clifford Chance as our Venue Sponsor for this talk.