How the South Asians Helped to Make Hong Kong

Mark O’Neill
Tuesday, 24 Sep 2019
Google Calendar Outlook Calendar
Complimentary Drinks Reception 6.30 pm; Talk 7.30 pm
Hill Dickinson, Suite 3205 Tower Two, Lippo Centre, 89 Queensway, Admiralty
Pre-payment is required. Please scroll down.
Mark O’Neill tells the remarkable story of the considerable contribution of Indians, Pakistanis and others from the Sub-continent to the building of Hong Kong. The narrative runs from the first day it became a British colony to the present, when these immigrants have worked as soldiers, policemen, prison guards, jewelry merchants and international traders. The talk is richly illustrated with photographs of the different communities and their shops, businesses and cuisine. 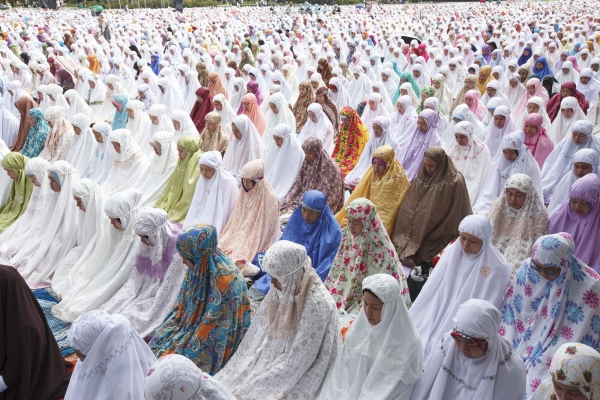 Prominent among them are Parsees, who established the Star Ferry, Hong Kong University and the Ruttonjee Sanatorium, the main hospital that fought tuberculosis in the post-war period.  They also built temples, mosques and community centres.  Gurkhas from Nepal patrolled the border with Guangdong and prevented tens of thousands of illegal entrants, especially during the Cultural Revolution, when they also helped to maintain order.

Today there are 80,000 South Asians in Hong Kong.  Of them, 45,000 of them are Indians, double the number at the handover.  Most of the new arrivals are engineers and professionals in finance and IT.  They are also attracted by the absence of religious conflict that has scarred many countries, as all can walk the streets carrying symbols of their faith without difficulty.

Mark O’Neill was educated at New College, Oxford University and has lived and worked in Asia since 1978.  He is a Hong-Kong based journalist and author, who has written a total of eight books on Chinese history, five of which were translated to traditional and simplified Chinese.   He is a former correspondent of the South China Morning Post and spent several years in Mainland China, Taiwan and Japan before moving to Hong Kong.  His books include Israel and China: from the Tang Dynasty to Silicon Wadi and his recently published How the South Aisans Helped to Make Hong Kong.

The Royal Geographical Society – Hong Kong wishes to express its thanks to Hill Dickinson as our Venue Sponsor for this talk.