The Asia Film Premier of "Game of Lions"

The Royal Geographical Society is delighted to present the Asia premiere of the new film documentary "Game of Lions" by celebrated filmmakers Dereck & Beverly Joubert and narrated by actor Jeremy Irons. The evening also includes an account of the “real Africa” from a Masai’s point of view, with a short lecture by Masai warrior Yiampoi Njapit, who is visiting Hong Kong from the Masai Mara. The evening is to be introduced by Alice Gully, who has been working in conservation for 17 years and the film is to be introduced by David Murray, who is manager of the Selinda Reserve, a 330,000-acre private conservation area situated in northern Botswana. 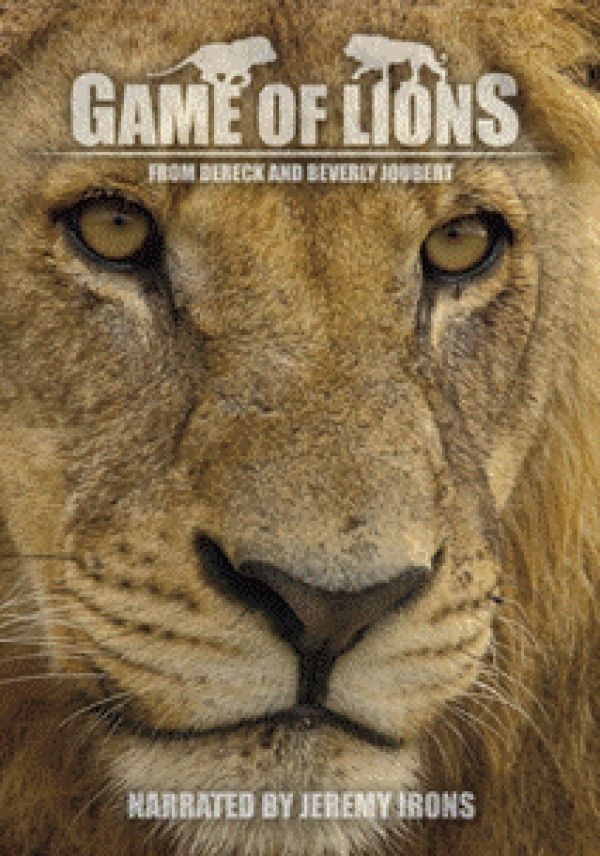 "Game of Lions" shows how prides of lions are usually made up of one or two males and about eight females, though they are born in roughly equal numbers. This film explores the pride structure of lions and what happened to all the other males. This mystery, that has stumped conservationists and scientists for years, is revealed in this film. The answer is a game of kings, as each fights for its ultimate survival and right to win a pride. Each survivor has fought battles against hunger, attack by older males and “run-ins” with different nomads all trying to win the ultimate prize. The film is shot in HD, directed, filmed and produced by the seven time Emmy Award winning team of Beverly and Dereck Joubert and narrated by actor Jeremy Irons.

Following the film, Masai Yiampoi Njapit discusses growing up in the Masai Mara, his education and working as a guide, especially alongside lions. He discusses conserving his natural heritage without compromising the future. Then David Murray, an experienced photographer, as well as a manager of the Selinda Reserve, touches on some major conservation issues facing Botswana presently.