Empire of the Winds: The Global Role of Asia's Maritime Silk Road

Philip Bowring
Wednesday, 15 Jan 2020
Google Calendar Outlook Calendar
Complimentary Drinks Reception 6.30 pm; Talk 7.30 pm
UBS, 52/F, Two International Finance Centre, 8 Finance Street, Central
Pre-payment is required.
For at least 2,000 years the sea has been the main trade link between east and west in Asia, joining Japan, Korea and China to India, Arabia, Africa and Europe - more important than the much-vaunted Silk Road. Crucial to this link have been the ships of the great archipelago now comprising most of Indonesia, Philippines and Malaysia, and their adjacent coasts of South China, Java, Sulu and other seas. 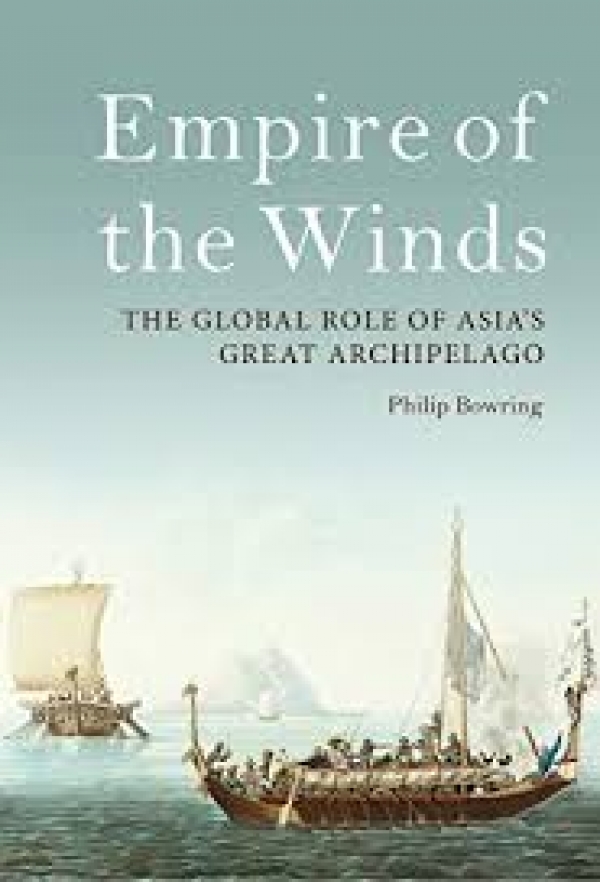 Philip Bowring sketches the main themes of this oft-forgotten region from the end of the Ice Age to today, demonstrating the impact of its sailing and trading expertise on the transfer of ideas and people as well as goods, and how they brought successive political and religious changes.  This region is shown to be the Asian part of Austronesia, the linguistic and cultural group which extends from Easter Island to Madagascar, with a population today of some 400 million sitting astride crucial straits, such as Melaka, Sunda, Lombok etc – all with a  glorious history.

Appreciation of this little-known history of the Maritime Silk Road, he argues, is an antidote to Euro- and Sino-centric perspectives and is vital to understanding contemporary strategic issues and relationships of Asian Austronesia to India, China and beyond.

Philip Bowring is a British journalist and read History at Cambridge University, where he is a Fellow Commoner of St Catharine’s College.  He initially worked as a journalist in Australia, London and Africa.  He has been based in Hong Kong since 1973.  He has variously been a correspondent for the Financial Times, Editor of the Far Eastern Economic Review, Columnist for the International Herald Tribune and currently a correspondent for the South China Morning Post.  He is also an independent consultant on regional financial and political issues for Dresdner Kleinwort Benson, Oxford Analytica and others.   He is author of several publications including his 2019 Penang Book Prize-winning Empire of the Winds: The Global Role of Asia’s Great Archipelago.

Members of the RGS, their guests and others are most welcome to attend this event, which is HK$150 for RGS Members and HK$200 for guests and others, including a complimentary glass of white or red wine.  This event is free of charge for our Student Members.