Great Rivers and the History of Society in Asia

Professor Peter Clift
Thursday, 7 May 2020
Google Calendar Outlook Calendar
6.30pm
Webtalk
The webinar link is going to be sent to members at 12.30 pm on 7 May. Please note This webinar is for members only and is free of charge.
In this exciting webtalk, we welcome again Professor Peter Clift, to retrace 10,000 years of history and change of Society in Asia. He shows that the Asian monsoon provides the bulk of the rainfall to highly populated regions in South and East Asia. The strength of that rainfall has varied over the last 10,000 years as human societies developed farming strategies and cities – dramatically affecting Society. 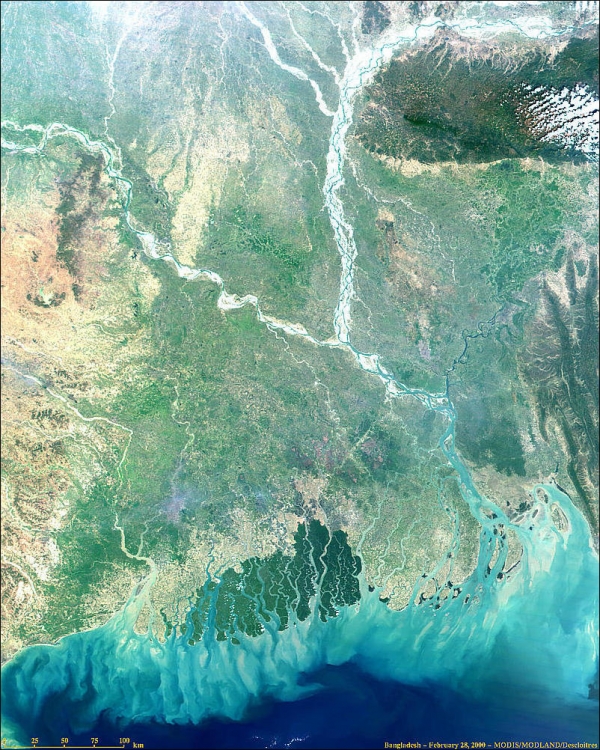 In general, rainfall has tended to increase when global climate warmed, but has also experienced significant short-term variations which have had serious consequences for people living in this region, especially affecting agriculture. The progressive cooling and drying of Asia, starting 5,000 years ago, has forced adaptions in order to secure the crucial water and food supplies needed.

In the context of future global warming, climate models predict a stormier and less reliable monsoon in many places and potentially drying over parts of Northeast Asia, at the same time that sea level rise is inundating coastal communities.  He reviews the evidence for past climate and major adaptive strategies used by humans to respond to changes in temperature, precipitation, river load and sea level rise.

Professor Peter Clift read Earth Sciences at Worcester College, Oxford, followed by taking a doctorate in Geology & Geophysics from the University of Edinburgh.  Following a career in the exploration geology industry, he held academic posts at several universities in the United States.  From 2004 to 2012, Professor Clift was Professor of Geology at the University of Aberdeen.  He is now Professor of Petroleum Geology at Louisiana State University and  Visiting Research Professor at the University of Hong Kong.  While widely recognised for his work on Holocene climate change, for which he is widely published, he is perhaps best known for relating his geomorphologic work to human civilisations.  He speaks widely at conferences worldwide, is a visiting lecturer at several universities and advises academic organisations worldwide and is soon to publish a book on Monsoon Rainfall, Great Rivers and the History of Society in Asia.