Professor Joe Smith
Tuesday, 26 May 2020
Google Calendar Outlook Calendar
7.00 pm to 8.00 pm
Webtalk
The webinar link is going to be sent to members and guests at 12.30 pm on 26 May. Please note this webinar is for members and their guests only and is free of charge.
Humanity’s tenure on Earth has had very far-reaching consequences, but Professor Joe Smith is optimistic. In this talk, he charts the past, present and future of environmental ideas and actions to help find a way through these difficult times. 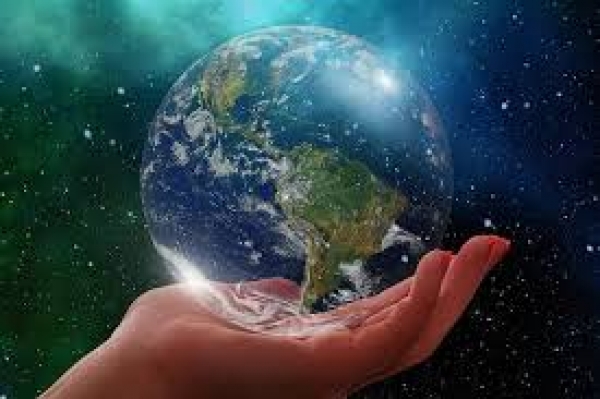 Professor Joe Smith has been the Director of the Royal Geographical Society in London since 2018.  He holds a BA in Social and Political Sciences and a PhD in Geography from Corpus Christi College, University of Cambridge.  Professor Smith was previously Professor of Environment and Society and head of Geography at the Open University.  His academic work focused on environmental communication, history, policy and politics.  He has worked extensively with broadcast media, advising on both specific programmes and broad strategy in relation to the presentation of environmental issues to mass audiences.  He is also a Director of Smith of Derby, Britain’s largest clock making company.