Strangers on the Praia: Macau in World War II

Paul French
Wednesday, 3 Jun 2020
Google Calendar Outlook Calendar
7.00 pm to 8.00 pm
Webtalk
The webinar link is going to be sent to members at 12.30 pm on 3 Jun. Please note this webinar is for members and their guests only and is free of charge.
In this talk, well-known Chinese historian, raconteur and author Paul French talks of Macau during World War II. Based on true stories and new research, he attempts to weave together the stories of those Jewish refugees who in the war moved on from their temporary haven of Shanghai. Many sought a possible route to freedom via the Portuguese colony of Macao - “the Casablanca of the Orient”. 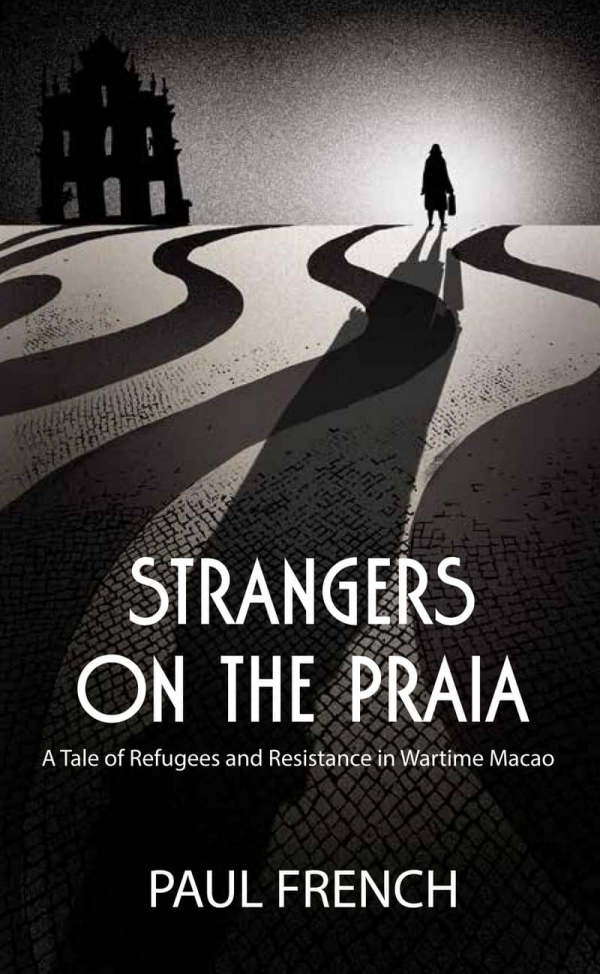 In studying the wartime Jewish community in Macau, he shows how the delicately balanced neutral enclave became its wartime home.  They resided amidst Nazi, Japanese and Nationalist Chinese spies, escaped Allied prisoners from Hong Kong, and Chinese refugees fleeing the Japanese onslaught.  In this exciting tale, he recovers for history the story of those who ventured to Macau and what, in some cases, their acts of brave resistance.

Paul French is a well-known author and raconteur who has won the Kirkus Book of the Year, BBC Book of the Month and has been a frequent New York Times Bestseller, and is winner of numerous other awards.  From the United Kingdom, he studied Mandarin at the University of London and has an MPhil in economics from the University of Glasgow.   He was then based in Shanghai for a decade as a business advisor, writer and analyst, becoming an international expert on the city.

He is the author of many well-known works of Chinese and Asian history including The Old Shanghai, Oil on Water: Tankers, Pirates and the Rise of China, China's Foreign Journalists from Opium Wars to Mao, Adventures of an American in Shanghai, North Korea: Paranoid Peninsula, One Billion Shoppers, Midnight in Peking, City of Devils and  Strangers on the Praia.  Both Midnight in Peking and City of Devils are currently being filmed for television productions.

For the purchase of Paul's latest book, Strangers on the Praia, please click the below link.