Jakarta: History of a Misunderstood City

Herald van der Linde
Thursday, 29 Oct 2020
Google Calendar Outlook Calendar
7.00 pm to 8.00 pm
Webtalk
The event is free of charge for members. For guests or non members, the registration fee is $50. Please click into https://www.rgshk.org.hk/payment-for-herald-van-der-linde-s-talk-on-thu-29-oct for registration. The webinar link is going to be sent to members, guests and non members at 12.30 pm on Thursday, 29 October.
In this talk, Herald discusses why we should all be fascinated by Jakarta. The general perception of Jakarta is that it is a congested city, sinking and flooding, which is correct. But, he argues, it is also an incomplete picture. 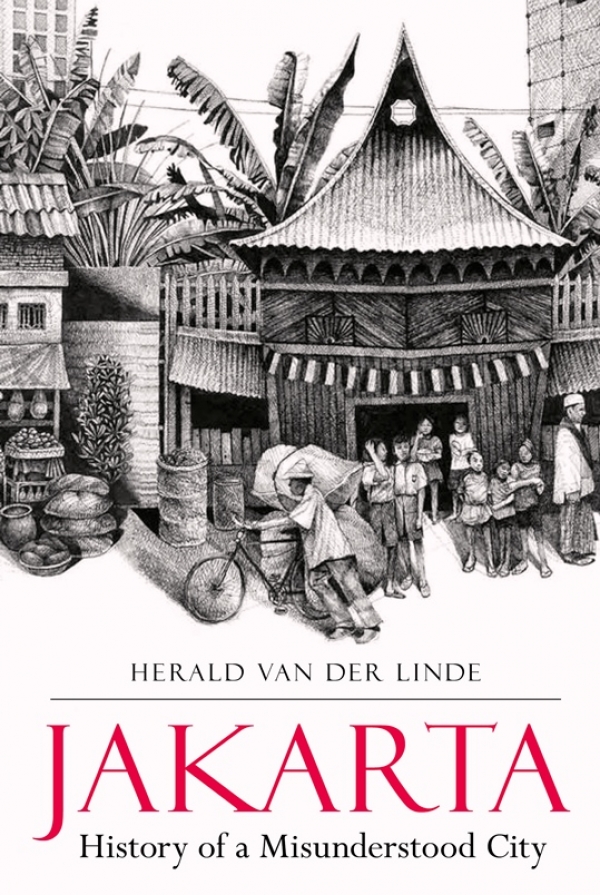 Herald shows how Jakarta is an absolutely fascinating city.  Artefacts indicate that the area of the city was inhabited from the 5th Century AD.  Hundreds of years later, a small trading post on the coast named Kelapa was founded and eventually grew into the mega-city of Jakarta with over 20 million people.

One of Jakarta’s attractions lies in the incredibly wide variety of people - Indonesians, Chinese, Indians, Arabs and Europeans - who have arrived over the centuries, bringing with them their own habits, folklore and culture. Their descendants have resulted in a vibrant mix of people, most of them making a living along the thousands of small lanes and alleys that criss-cross the kampungs of this enormous city.

Herald provides a unique look at the history of Jakarta through the eyes of individuals who have walked its streets through the ages, many of them colourful characters.  From this he provides a bird’s eye view on how its location and history shaped the metropole of Jakarta today.

He also reveals how some of the challenges confronting the city today - congestion, poverty, floods and land subsidence - mirror the struggles the city has had to face in the past.  He concludes with what Jakarta might have to do in the future to meet these challenges.

Herald van der Linde is from the Netherlands and is Chief Asia Equity Strategist at HSBC Hong Kong.  He was previously Head of Research at UBS Taiwan.  He previously resided in South Africa and for a long period in Jakarta.  He holds a MSc in Economics from the University of Groningen and is a Chartered Financial Analyst (CFA).  Herald speaks 8 languages, is a Certified Wine Educator for WSET and a half marathon runner.  He is also the author of two books: "A Very Good Year - to Learn About Wine" and “Jakarta: History of a Misunderstood City”.