A 45,000km Motorbike Odyssey across the Americas in search of the Mennonites

Cameron Dueck
Thursday, 20 May 2021
Google Calendar Outlook Calendar
7.00 pm to 8.00 pm
Webtalk
The event is free of charge for members. For guests or non members, the registration fee is $50. Please click into https://www.rgshk.org.hk/payment-for-cameron-dueck-s-webtalk-on-thu-20-may . The webinar link is going to be sent at 12.30 pm on Thursday, 20 May.
Hong Kong-based writer and adventurer Cameron Dueck, a Mennonite himself, tells the extraordinary story of his 45,000 km motorcycle odyssey across the Americas to learn more about the Mennonite diaspora. Across Latin America, from the plains of Mexico to the jungles of Paraguay, lives a cloistered Germanic people who fled persecution in Europe, the Mennonites. For nearly a century, they have kept their doors and their minds closed, separating their communities from a secular world they view as sinful. 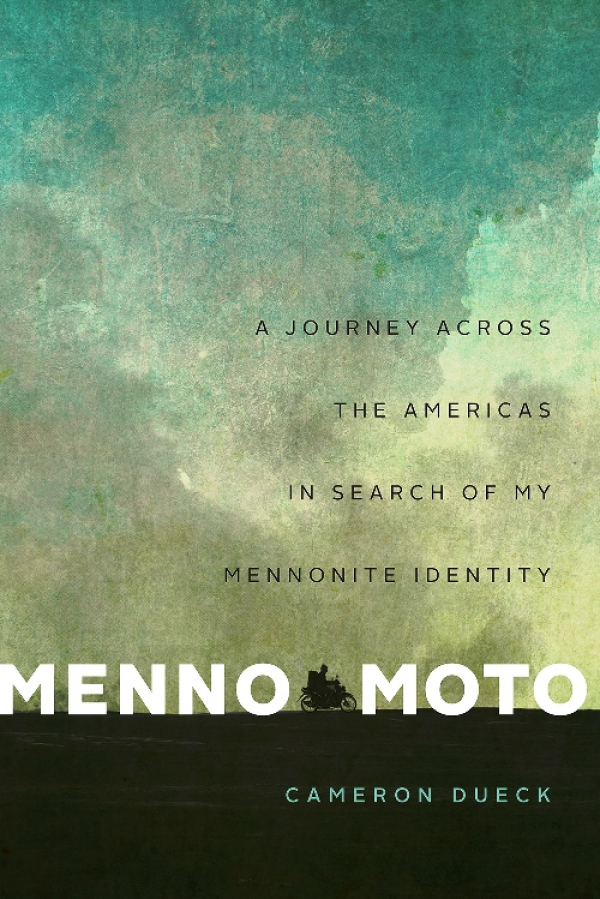 From skirmishes with secular neighbours over water rights in Mexico, to a mass-rape scandal in Bolivia, to the Green Hell of Paraguay and the wheat fields of Argentina, Cameron followed his ancestors south, finding reasons to both love and loathe his culture.

In this finely illustrated presentation, Cameron describes how land and geography defined the Mennonite migration story, and the history of his own family. From the Mennonite skill at draining swamps and turning barren land into rich farms, to the repeated “privilegium” granted by kings and queens, the Mennonite culture and story have been shaped by their hunger for land across numerous continents.

Cameron Dueck grew up in a Mennonite family on a remote farm in the Canadian Prairies and is now an international journalist, award-winning filmmaker and accomplished adventurer. His journalism career started in Chicago, moving on to New York City, followed by stint at Reuters as a correspondent in Singapore.  Cameron, already an accomplished sailor, started his expedition career by sailing from Thailand to the Mediterranean, dodging pirates off the coast of Yemen and braving dust storms on the Red Sea, before setting off across the Atlantic Ocean.  He then restarted his career in journalism, joining the South China Morning Post and then the Financial Times in Hong Kong.  In 2009, he launched the Open Passage Expedition, setting sail for Canada’s Northwest Passage.  The journey led to Cameron’s first book, an award-winning documentary film and an app, all titled The New Northwest Passage.

Cameron's articles have been published by the Wall Street Journal, International Herald Tribune, Business Traveller Asia, the South China Morning Post and the Financial Times, among numerous other publications.  He is also an engaging public speaker, having addressed audiences across North America and Asia.


His travel memoir about Mennonite culture, Menno Moto - A Journey in Search of My Mennonite Identity, is available from Bookazine through online orders. RGS-HK members are offered a 20% discount with the code “RG20”.