Ships of the Silk Road: The Bactrian Camel in Chinese Jade

Angus Forsyth
Thursday, 24 Jun 2021
Google Calendar Outlook Calendar
7.00 pm to 8.00 pm
The Hong Kong Club, 1/F, 1 Jackson Road, Central
Please note that no blue denim, T-shirts or sportswear are permitted at the HK Club. For details, please go to www.thehongkongclub.hk/public/dress-code-policies.html
For hundreds of years, the Bactrian camel ploughed a lonely furrow across the vast wilderness of Asia. This bizarre-looking, temperamental yet hardy creature here came into its own as the core goods vehicle, resolutely and reliably transporting to China - over huge and unforgiving distances - fine things from the West while taking treasures out of the Middle Kingdom in return. It took all manner of goods linking China in the East with Rome in the West via Persia for perhaps 1,000 years. 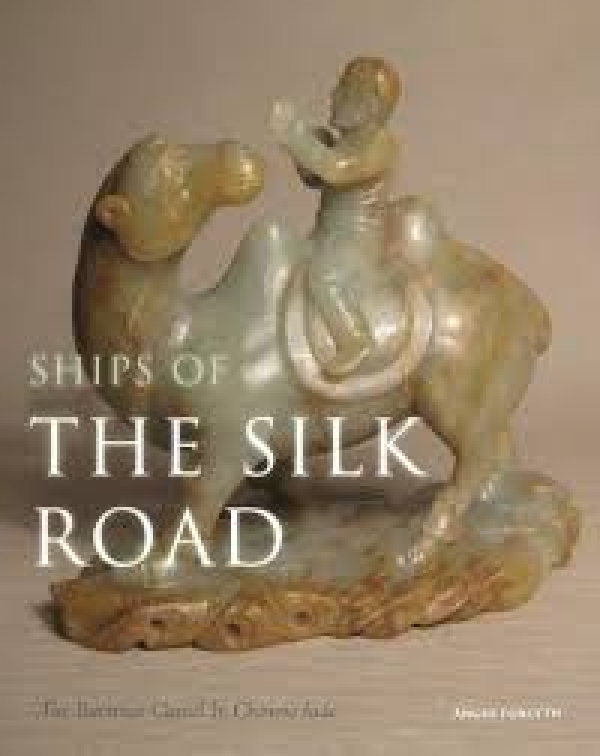 Where the chariot, wagon and other wheeled conveyances proved useless amidst the shifting desert dunes, the surefooted progress of the camel – the archetypal 'ship of the Silk Road' - now reigned supreme.  The Bactrian camel was a subject that appealed particularly to Chinese artists because of its association with the exotic trade to mysterious Western lands.

In this talk, Angus Forsyth tells the full historical background to the key role of the Bactrian camels and explores the numerous diverse jade pieces depicting this iconic beast of burden.  Almost one hundred separate objects are included, many of which have not been shown before.

Angus Forsyth is an internationally respected collector of and authority on Chinese jade and a former president of the Oriental Ceramics Society of Hong Kong.  He has long studied ancient jades, with special attention to the Neolithic period, publishing widely on the topic. His publications include Chinese Jade and Jades from China.  The latter was written as the catalogue of an exhibition held in the Museum of East Asian Art in Bath, United Kingdom, featuring more than 200 jades from his own collection.

Due to social distancing, only a small audience with reduced capacity is permitted, which has been reflected in the cost.  This event is going to be held within our understanding of the social distancing rules of the Government then prevailing.  Social distancing regulations will be observed at all times.