From Berlin Wall to Metaverse: A Photographer's NFT Journey

Ali Ghorbani
Thursday, 17 Mar 2022
Google Calendar Outlook Calendar
7.00 pm to 8.00 pm
Webtalk
The event is free of charge for members. For guests or non members, the registration fee is $50. Please click https://rgshk.org.hk/payment-for-ali-ghorbani-s-webtalk-on-thru-17-mar. The link for this webtalk is going to be sent at 12.30 pm on Thursday, 17 March.
The year 2021 saw an unprecedented evolution of art in the digital space, highlighted by Collins English Dictionary naming Non-Fungible Token (NFT) as the Word of the Year. In the talk, photographer Ali Ghorbani takes the audience on a visual journey of his love affair with photography from the fall of The Berlin Wall in 1989 all the way to selling out his first photography collection ‘Hong Kong Red’ as NFTs on the blockchain. 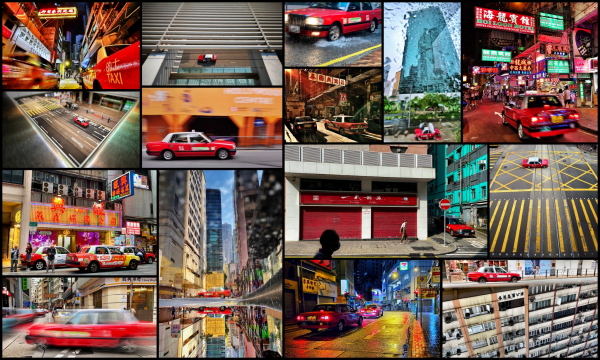 To transform his pandemic-stalled photography business of capturing multi-million-dollar celebrity Indian and Chinese weddings, Ali combined his skills in social media, marketing and community building to reinvent his brand into NFTs. Finally, his wish to raise funds for charity, gave Ali the final push needed to propel him into the Metaverse.

Covering this 32-year journey, Ali describes how his degree in engineering gave him the unexpected foundation of becoming one of the top celebrity photographers in Asia. This also led Ali to position himself as one of the thought leaders in Asia’s booming NFT space over the last two years.


Ali Ghorbani lived through a war and the Iranian Revolution in his native Iran, before moving to the United States, where he earned a degree in Electrical Engineering. Ali’s accolades as a professional photographer include photographing the 1996 Olympic Games, and Hollywood and Bollywood celebrities such as Robert De Niro, Leonardo DiCaprio, Shirley MacLaine, Mariah Carey and Shah Rukh Kahn, to name a few. In addition to being one of Hong Kong’s most famous wedding photographers, he has been published in The New York Times, Times of India and South China Morning Post. Ali has also given sold out workshops in photography and social media, including working with brands such as Porsche, Adobe, Dom Perignon, Lan Kwai Fong Group and Disney.


To see more of Ali's work, you can check out www.aligstudios.com