Ben Gerlofs
Tuesday, 3 May 2022
Google Calendar Outlook Calendar
7.00 pm to 8.00 pm
Webtalk
The event is free of charge for members. For guests or non-members, the registration fee is $50. Please click https://rgshk.org.hk/payment-for-ben-gerlofs-s-webtalk-on-tue-3-may. The link for this webtalk is going to be sent at 12.30 pm on Tuesday, 3 May.
Dr Ben Gerlofs opens his talk with some discussion of the current state of the urban world - with 56% of the world’s people now urbanised - and the prospects for urbanisation over the next several decades. He then explores one of the most pressing problems of the increasingly urban world: the transformation of neighbourhoods, with special emphasis on the rapid changes in Hong Kong. 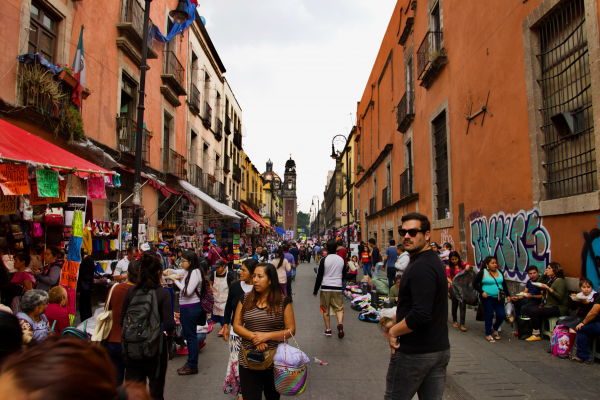 In recent decades, financial, demographic, political and other pressures have led to new incentives for urban redevelopment projects of existing neighbourhoods in many of the world's cities. Dr Gerlofs shows through photography the implications of gentrification and neighbourhood change.

Dr Gerlofs discusses how the changes propelled by these global trends are expressed locally in different cities, for instance Hong Kong, New York and Mexico City. In Hong Kong, he looks at the ongoing transformations of Sham Shui Po, Sai Ying Pun and Kennedy Town as examples of urban renewal. He demonstrates that the unique circumstances of cities and neighbourhoods remain highly significant to the unfolding of the processes of urban change, in particular 'gentrification' and 'blanqueamiento' (whitening). In short, geography matters!